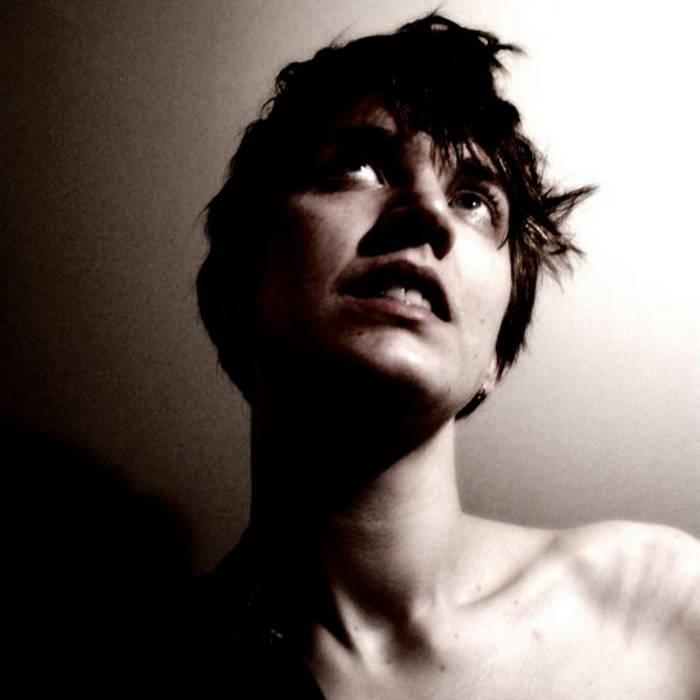 Brian James Lee Some really neat music here. At its best sincere and vulnerable. Ghost Opera is something else. Favorite track: Ghost Opera.

“Clara Engel’s voice comes to me from that deepest of all places, imaginative space, from which she visually retrieves an inner landscape converted by breath into the rock equivalent of poetry. Rarely has a voice sounded so authoritative, so unapologetic in its disclosures, so sure of its direction in going home into song…I’d say ‘Madagascar’ beats them all, and it’s only a beginning at harnessing poetic inspiration to the resonating dynamic of voice and the lyrical ache of a great individual singer.”
-Jeremy Reed (poet)

All Songs Written By Clara Engel
except 'The Sailor's Choice' - Traditional, based on an arrangement by Jacob, aka Steven Calver

Bandcamp Daily  your guide to the world of Bandcamp

New sounds from Mavi, Ivy Sole & Moderator, plus AJ, the One joins the show, for her latest release