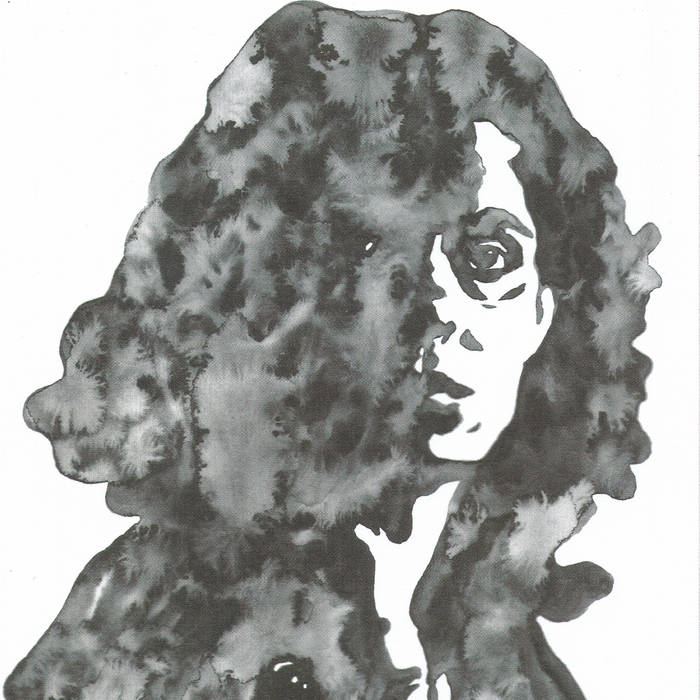 fergarcin Love Clara Engel's music and voice. Thru a frozen world her words and sounds come to my sunken boat like if Captain Scott was still pointing the pole and Leonora words are sacred.

This album is based on the works of surrealist painter, sculptor, and author Leonora Carringon.

"Ice ages pass, and although the world is frozen over we suppose someday grass and flowers will grow again. In the meantime I keep a daily record on three wax tablets. After I die Anubeth’s werecubs will continue the document, till the planet is peopled with cats, werewolves, bees and goats. We all fervently hope that this will be an improvement on humanity, which deliberately renounced the Pneuma of the Goddess.”
- Leonora Carrington

All songs written and performed by Clara Engel

All songs engineered, mixed, and mastered by Mitchell Girio at the Slow Cooker.

The choir on Anubeth's Song was recorded by Gregory Wilson at McLennan Physical Labs at the University of Toronto, and the choristers are: Cormac Culkeen, MattheW Badali, Kyle Johnston, Michael-David Blostein, Darlene Cuevas.

Bandcamp Daily  your guide to the world of Bandcamp

New sounds from Mavi, Ivy Sole & Moderator, plus AJ, the One joins the show, for her latest release